The skwad were back at it again over the weekend. Off we go, up north, to Sheffield for the first BUCS event of the year. 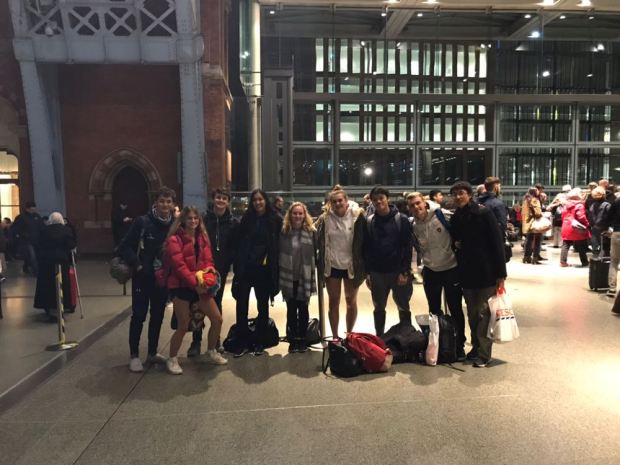 Here’s a report of how we did: 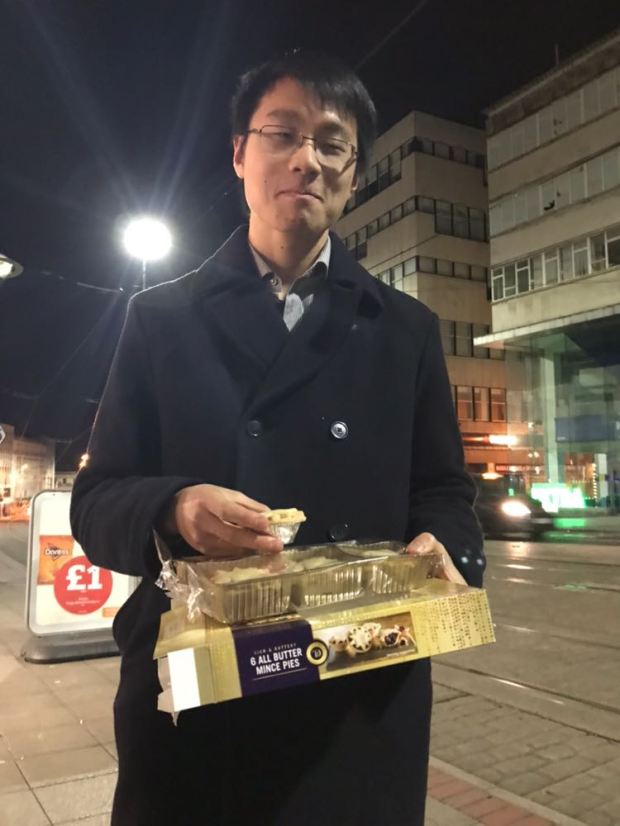 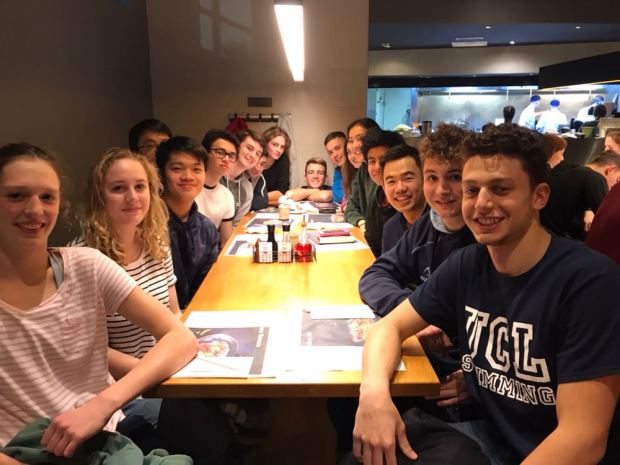