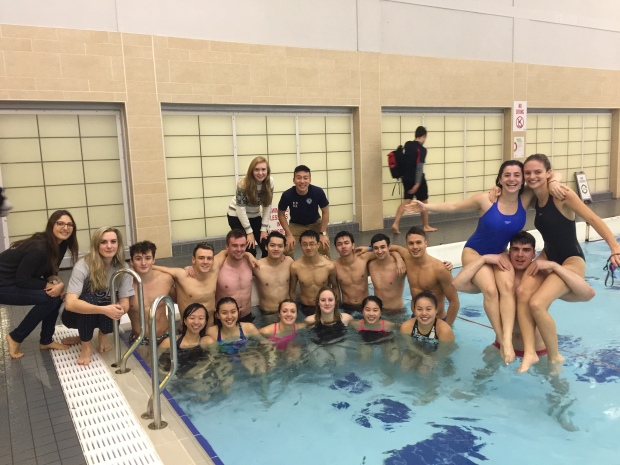 Top male swimmer goes to Alan Li for rapid racing as always! Not what he wants to be known for, but guess he will settle for sprints. *shrugs*

And top woman goes to Becca for once again stepping up when Emily ‘accidentally’ missed her race.

Everyone was great and we smashed both the team relays despite some concern in the first half when Royal Holloway actually won some races… absolute scenes!

We all knew we had won but Kai (does he even do maths?) kindly spent hours adding up the scores to confirm a strong victory for UCL with a comfortable lead! Bring it on round 2!

Edit: Kai did the math within 10 minutes.