Another year, another pilgrimage to Cambridge, and yet again, UCLUSC did not disappoint. Well rested after a two-hour coach journey from the Royal Albert Hall, we arrived at the educational capital of the UK in suitably respectable style, goggles in one hand, KFC Bargain Bucket in the other, to take on anybody that stood in our way.

Possibly due to the debatable pre-competition nutritional tactics, particularly from the two Robs, and the fact that we were missing some key players, the team has seen better days in the pool. Nevertheless, plaudits must be given to John Telensky and Anna Spentzou for tackling the 100 fly! Also, special mention to our VP, Becca Lin, for swimming…well everything really. 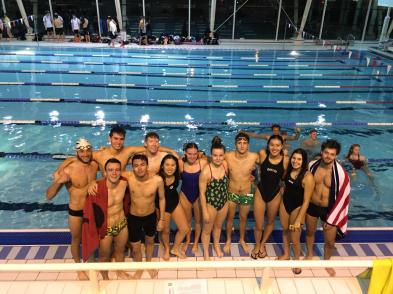 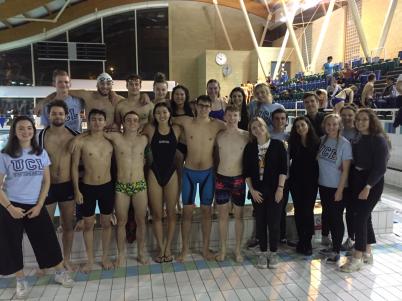 We then enjoyed a delicious Thai meal before heading off to mark our territory at the Regal! With the theme being Tube Stations, our ingenuity in costume design demonstrated why we all deserve to be at UCL. From Chalk Famers to Nuns (Seven Sisters), from Napoleon (Waterloo) to Shepherds (Bush), our team impressed every innocent onlooker in town. 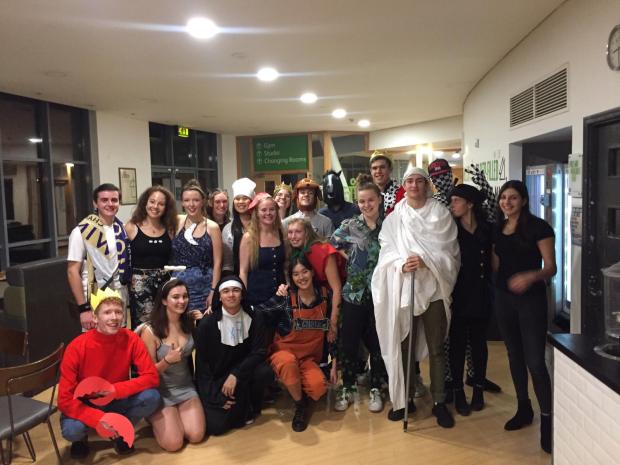 Despite briefly worrying (halfway down the motorway) that we had left the entire Imperial team behind in Cambridge, we were informed that they had actually all taken the train back to London earlier that evening. Once again, UCL had shown its superiority.

Thanks for a great trip everyone, especially to the Fitness team for coming along to support!

See you all next year!