UCLU Swimming Club was founded by three enthusiastic swimmers in 2012 – Michael Garner-Jones, Henry Marshall and Ruby Groome; mostly arriving at UCL only to discover there was no way to partake in the sport they loved and represent their university. Disillusioned by experiences at other teams and societies they set out to create a team focused on having fun through a common enjoyment of swimming. After all, we are all equal in a swimming costume, a hat and a pair of goggles.

On November 22nd 2012, the club was officially affiliated to UCL Union. This was the first hurdle in an uphill struggle to establish ourselves as a fully functioning society and importantly acquire pool time – a battle that is on going. Eventually, we came through the woods and our first sessions took place from January to March 2013. In just ten sessions, almost thirty people signed up to join the club, despite the relatively steep membership fee.

Starting back up in September 2013, over six hundred students expressed an interest in the club at the UCLU Welcome Fair. This year the club has had to be split into those who want to swim for fitness and those who want to swim competitively (for purely logistical reasons). We come together for land training sessions, and our whole club training on a Thursday evening. The club has gone from strength-to-strength and in 2015 we won the UCLU Most Improved Sports Society award for the second consecutive year, as well as being nominated for the UCLU Best Sport Club award in 2014!

Since, then, numbers have increased exponentially, and we expect this year to be our biggest and greatest yet! 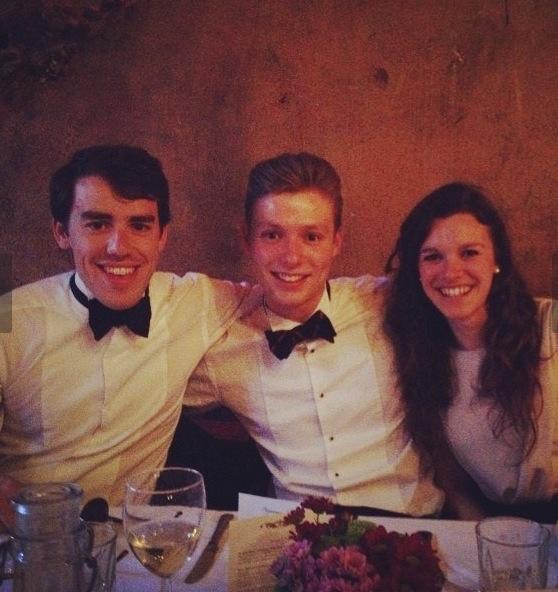